A Financial hoax – what and when is the next one? 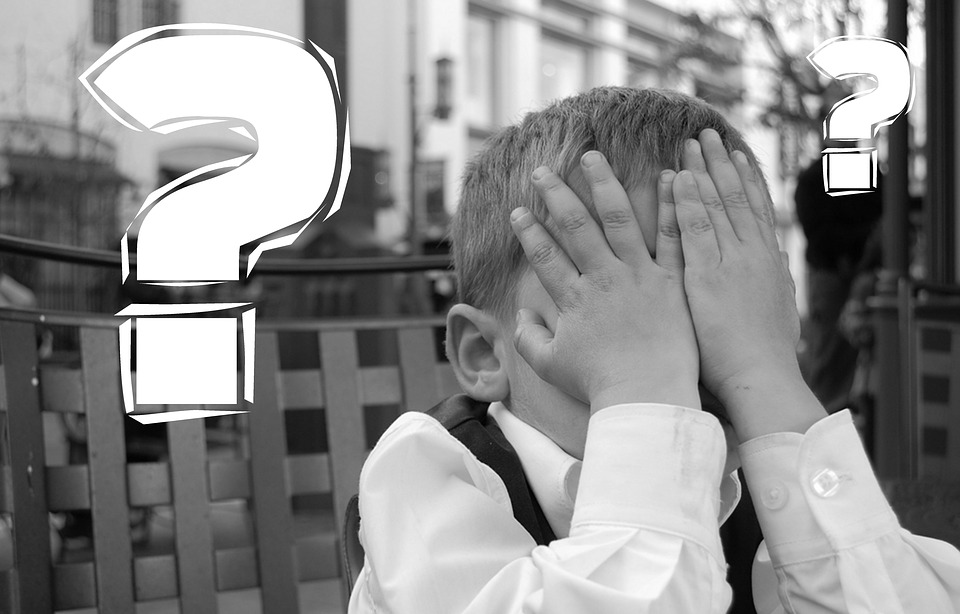 A hoax is a falsehood fabricated as the truth. This distinguishes from errors in judgement.

Naturally it follows that a financial hoax involves the loss of money.

In the late 1890s, a guy by the name of Prescott Ford Jernegan constructed a box called "the Accumulator" which he claimed when dropped into the sea would send a current of electricity through wires which would detect deposits of gold forming in the box within 24 hours. Jernegan invited an unwitting jeweller to test the box by dropping it off the end of a pier. Jernegan's accomplice donned a diving suit, swam under the pier and slipped some gold nuggets into the Accumulator. The jeweller retrieved the box and confirmed the gold was genuine.

Jernegan invited an unwitting jeweller to test the box by dropping it off the end of a pier.

As news spread, Jernegan established a company and shares sold out in three days earning Jernegan over $2m in stock. He then did a runner.

100 years later, a 15-year old by the name of Jonathan Lebed bought shares in small cap stocks where he had a chance of moving their share price. He would then use multiple fictitious names to post hundreds of messages on Yahoo Finance message boards recommending people buy the shares. He was eventually busted by the US Securities and Exchange Commission on charges of stock manipulation.

Throughout the course of history, there have been a stack of similar examples of financial hoaxes and unfortunately as night follows day, more will be created in the future as human nature seeks to find 'the next big thing'.

But let's not forget the boring but basic principle of investing being to 'know what you are investing in' as things are not always as good as they seem!

RCB Advisors / A Financial hoax – what and when is the next one? is also available as