So what is happening now with Brexit? 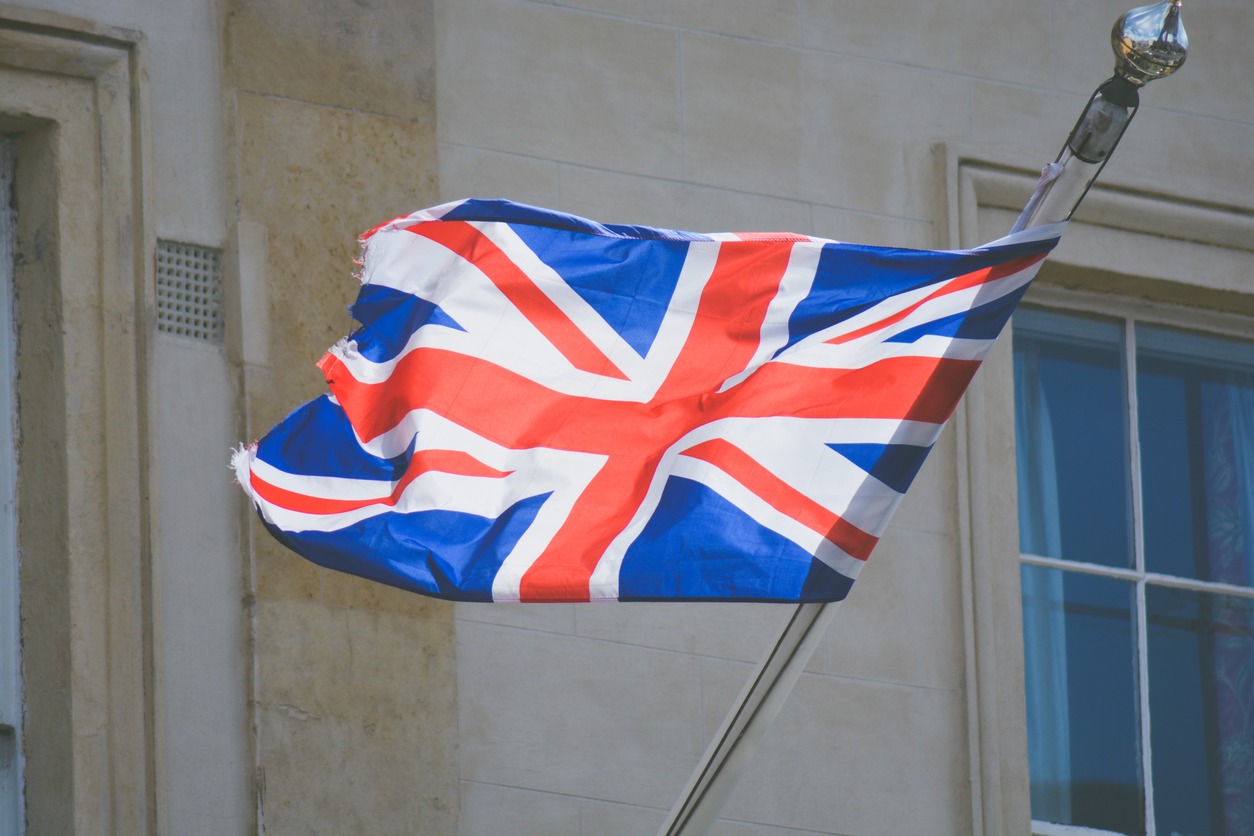 Will Brexit still impact upon my investments?

There was a lot of noise with Britain wanting to leave the European Union which seems to have subsided for now – in Australia anyway.

But simply what does it mean for me as an Australian and my investments over the next 12 months?

Why does Britain want to exit the EU?

The vote itself had diverse results as Scotland, Northern Island and London voted to stay in the European Union.

It was the areas in provincial England, Wales and outer London that voted to leave as they feel left behind by globalisation. The combination of the GFC in 2008, cuts in welfare, weak wage growth, shrinking job opportunities and the recent refugee crisis have probably contributed to this result.

When will Britain leave?

EU laws will continue to apply until Britain formally leave. This could take 2 years to negotiate a withdrawal agreement on how it will do business with Europe (Greenland took this long to exit 40 years ago with fishing right negotiations being drawn out).

There was a lot of noise with Britain wanting to leave the European Union which seems to have subsided for now – in Australia anyway.

The British government through new Prime Minister Teresa May need to work out what sort of model it wants and negotiate this with the EU.

Will others leave the EU?

European Union’s origins arose to keep the peace after the destruction of World War 2 however in recent times it has become difficult for 28 diverse nations agreeing on permanent solutions for a range of things.

Now there will be pressure on other political leaders in the Union to negotiate special managements for their own countries with France, Holland and Denmark indicating they may also push for referendums.

Will this vote be damaging to the global economy?

In Britain, the Pound has fallen to 30 year lows and UK bank stocks have been hit hard.

It will take time for the UK to establish new relationships with Europe and the rest of the World.

However, Britain can’t afford to lose access to European markets as much as Europe can’t afford to stop selling its goods and services in Britain (e.g. 10% of BMWs are sold to the British).

There may be higher trade barriers but it may also be beneficial for them. Switzerland operates satisfactorily some will point out.

A lot of companies would have spent considerable time planning on such a vote at home and abroad. Westpac for example requires funding from offshore markets and have stated publicly that they have planned for a fair period around such potential instability. So whilst the vote result was not expected, stakeholders would still have planned in advance.

Is this a problem for Australia?

The result in Britain reflects growing disenchantment with mainstream political classes which is rising in Australia also.

Financial markets are pricing in a rate cut in Australia following this vote (and we will likely see more monetary policy stimulus around the world).

The RBA has stated in Australia that this Brexit vote should be manageable, even if the uncertainty triggered in financial markets is unhelpful for global growth. There will be a period of instability and uncertainty in global markets.

But this is very very different to the GFC. This is a political event more than an economic event notwithstanding that there will be some economic spill over.

Should I do anything immediately to my portfolio?

You should maintain your long term approach to investing to meet your existing goals.

Diversification across asset classes will complement this (in the last 12 months we have seen returns of +1% in Australian shares, +5% in US Shares which are unhedged, -6% in global shares outside the US, +7% returns in Aus. Fixed Interest and +24% returns in Aus. listed property reflecting the wide spectrum of returns).

RCB Advisors / So what is happening now with Brexit? is also available as