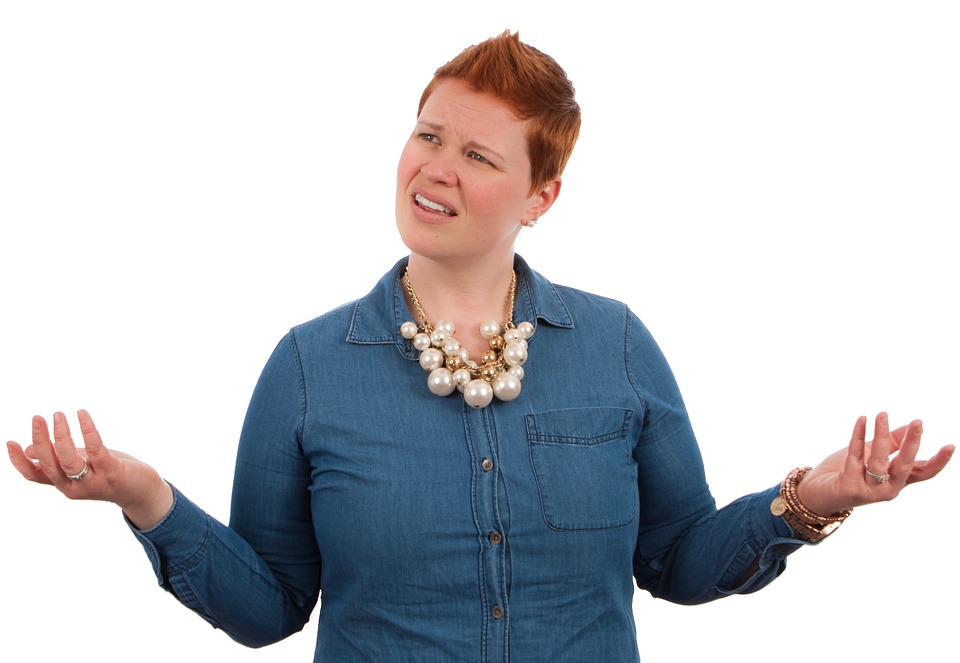 Last week the Federal Government announced some changes to their superannuation reforms that were originally proposed before the last election back in May 2016.

Subject to legislation, they are now proposing from 1 July 2017 that Non Concessional contributions are to be capped at $100,000 per annum per person providing the person’s individual super balance is below $1.6m.

No further non-concessional contributions would be permitted where a person’s individual balance exceeds $1.6m.

This financial year, the cap is $180,000 per person regardless of their total super balance. Three years contributions can still be brought forward.

-A low income super tax offset (maximum of $500) will return tax paid on concessional contributions for individuals with taxable income below $37,000.

(it was originally proposed that a lifetime cap of $500,000 would apply dated retrospectively 10 years earlier. This has been scrapped).

Does the Work Test still apply?

They also announced that the ‘Work Test’ for those between ages 65 and 74 must continue to be met in order for an individual to continue to contribute to super.

(it was originally proposed that this be scrapped).

What other proposals are effective as at 1 July 2017?

The other changes that will stand commencing 1 July 2017 include that:

-The annual concessional contribution cap will be reduced to $25,000 p.a.

-Contributions tax will increase to 30% on income above a threshold salary of $250,000.

-The tax exemption on earnings of assets supporting Transition to Retirement Income streams will be removed such that those earnings will be taxed at 15% - the same as super funds in accumulation phase.

-The tax exemption on earnings of assets supporting account based pensions in retirement will remain where total super is below $1.6m. Balances above this amount will tax earnings at 15% as if in accumulation phase.

-The anti-detriment provision relating to death benefits from super will be removed.

-Individuals can claim tax deductions for personal super contributions (so there will no longer be the rule for individuals to have less than 10% of income from employment to be eligible to do this).

-The threshold for the low-income spouse tax offset for super contributions increases to $40,000.

-A low income super tax offset (maximum of $500) will return tax paid on concessional contributions for individuals with taxable income below $37,000.

What about the catch up concessional contribution proposals?

These proposals allowing individuals with a balance below $500,000 to catch up concessional contributions (not used up to the relevant cap) for up to 5 financial years prior will apply from 1 July 2018.

RCB Advisors / Not more super changes? is also available as