What’s a hung parliament and how will it impact you? 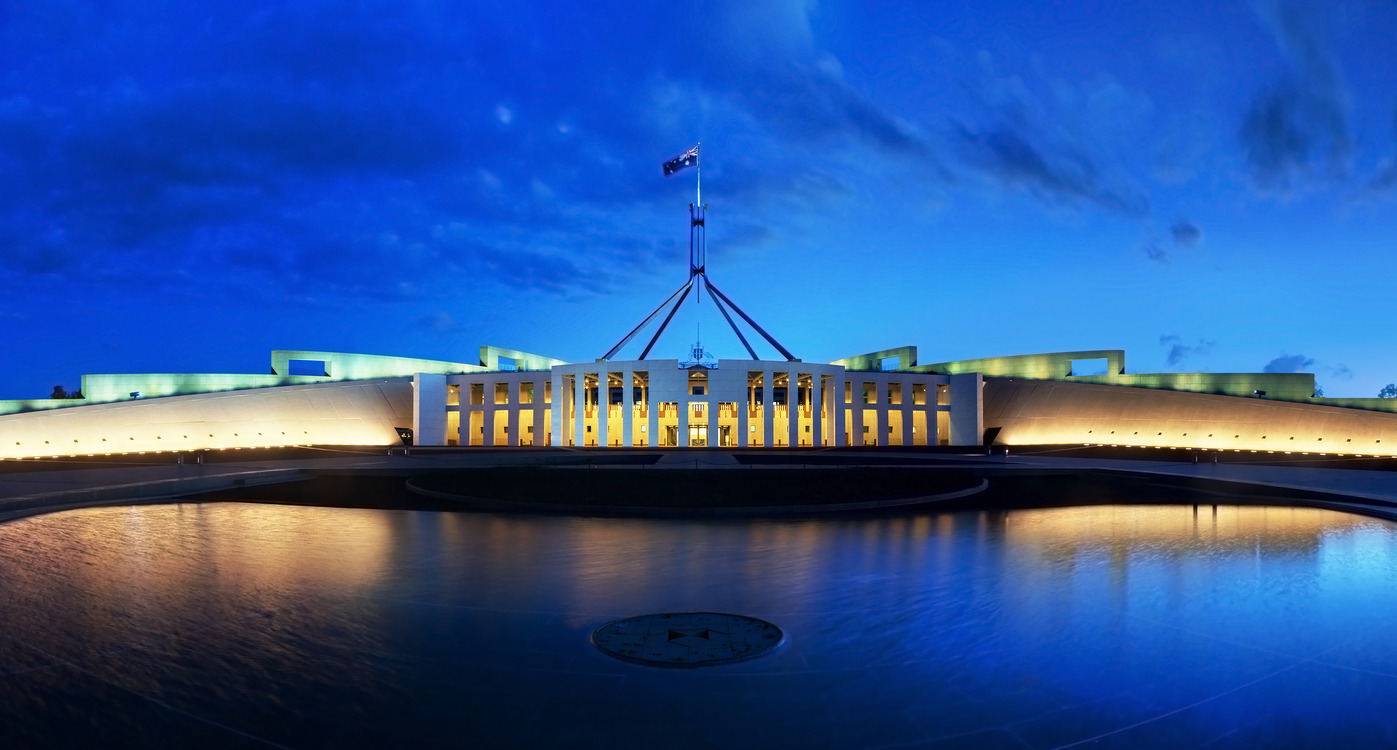 It is likely we are going to have a hung parliament following the recent election. This will have some negative implications upon budget proposals, our credit rating and possibly our sharemarket.

What is a hung parliament?

There are 150 seats in the House of Representatives. A hung parliament exists where no one party has more than 50% of the members (so a party would need 76 seats to avoid a hung parliament).

Turnbull or Shorten would then need to win the support from independent members or members from other parties in order to form government.

After forming a government, the next dilemma is then passing laws in parliament which again requires support (commonly through extensive negotiation – per Gillard Government in 2010).

Why is a hung parliament not desirable?

Any government formed (likely to be Turnbull) will have a slim majority or need the help of independents making it harder to make tough decisions. This will see pressure from those holding the balance of power as well as conservatives in the Liberal Party demanding greater influence.

It will result in uncertainty in the political decision making process with respect to passing laws and reduce consumer and business confidence.

What are some of the economic implications of a hung parliament?

It will put pressure on some or all of the 2016 Budget being passed (particularly in relation to the superannuation proposals and company tax cuts proposed before the election by Turnbull).

This uncertainty could hinder sharemarket growth and renew speculation the Reserve Bank will reduce interest rates.

It will also increase speculation the government’s AAA credit rating will come under pressure from one or more credit agencies as the government finds it hard to put in place budgetary restraining measures. Perhaps not immediately but as events unfold over the next few months.

In the shorter term, recent global experience (including in the US, UK, France and NZ) suggests a drop in credit ratings will result in a fall in share prices (particularly with respect to banks) and a flight to bonds.

All the more reason to maintain diversified portfolios for investors!

RCB Advisors / Whats a hung parliament and how will it impact you? is also available as