Bellamy's The difficulty and risks of picking stocks 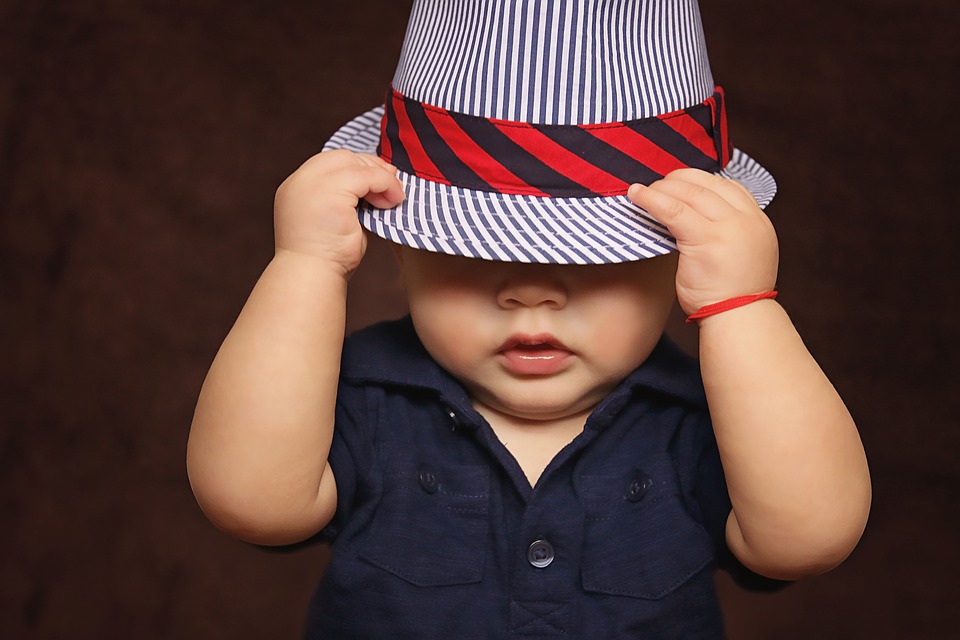 The events surrounding the share performance of infant formula producer Bellamy’s in the last month have demonstrated the difficulty and risks of picking stocks in a portfolio.

Parents of young infants in particular will recall mid last year the dearth of infant formula available in most of Australia’s supermarkets and the limits of 2 cans per customer.

It followed that investing in a stock such as Bellamy’s was a ‘no-brainer’ as Australia’s reputation for healthy clean food would pick up the resources slack. Unfortunately, that is not how it turned out!

The events surrounding the share performance of infant formula producer Bellamy’s in the last month have demonstrated the difficulty and risks of picking stocks in a portfolio.

Bellamy’s (ASX Code ‘BAL’) shares were frozen for a month. Its shares fell more than 60% in a period where merely investing in the Top 300 shares Exchange Traded Fund would have returned 4.75%.

Bellamy’s dumped its Chief Executive last week after weaker than expected demand for its products in China. Every other executive position is being reassessed. It has reported weaker margins and is burdened with significant inventory which is likely going to result in a significant decline in profits for the financial year.

A diversified portfolio of shares would have partially reduced the negative impact of this return however the return was so catastrophic it would have effectively undone all the good work of the remainder of the portfolio.

Stock picking is a difficult game. Bellamy’s would have appeared to be attractive 6 months ago, and obviously less so now. Who can predict with full reassurance now whether the worst is over or whether further bad news is going to arrive in 2017?

For every company that reaches a peak, there are many that tumble back down again. Even top 10 household names such as BHP and Woolworths are examples of this in recent times and not immune to having significant falls.

Picking winners won’t get any easier! Exchange Traded Funds can offer an alternative to share picking by offering diversification benefits whilst mitigating against company specific risk.

You should contract RCB Advisors for further information on designing an appropriate portfolio.